We are proud to announce the first release for the 2.0 version of Xibo. The codename for this version is “Swift”.

Originally discovered on November 27, 1869 by Tempel (the codename for our 1.8 release), the 11P/Tempel–Swift–LINEAR comet was rediscovered by Swift on October 11, 1880, lost and rediscovered again by LINEAR on December 7, 2001.

We've redesigned our Layout Designer from the ground up, with the new design being based on feedback from thousands of users with years of experience. The 'key brief' to bring about a simplified process for designing a Layout and to make that experience flow without interruption. 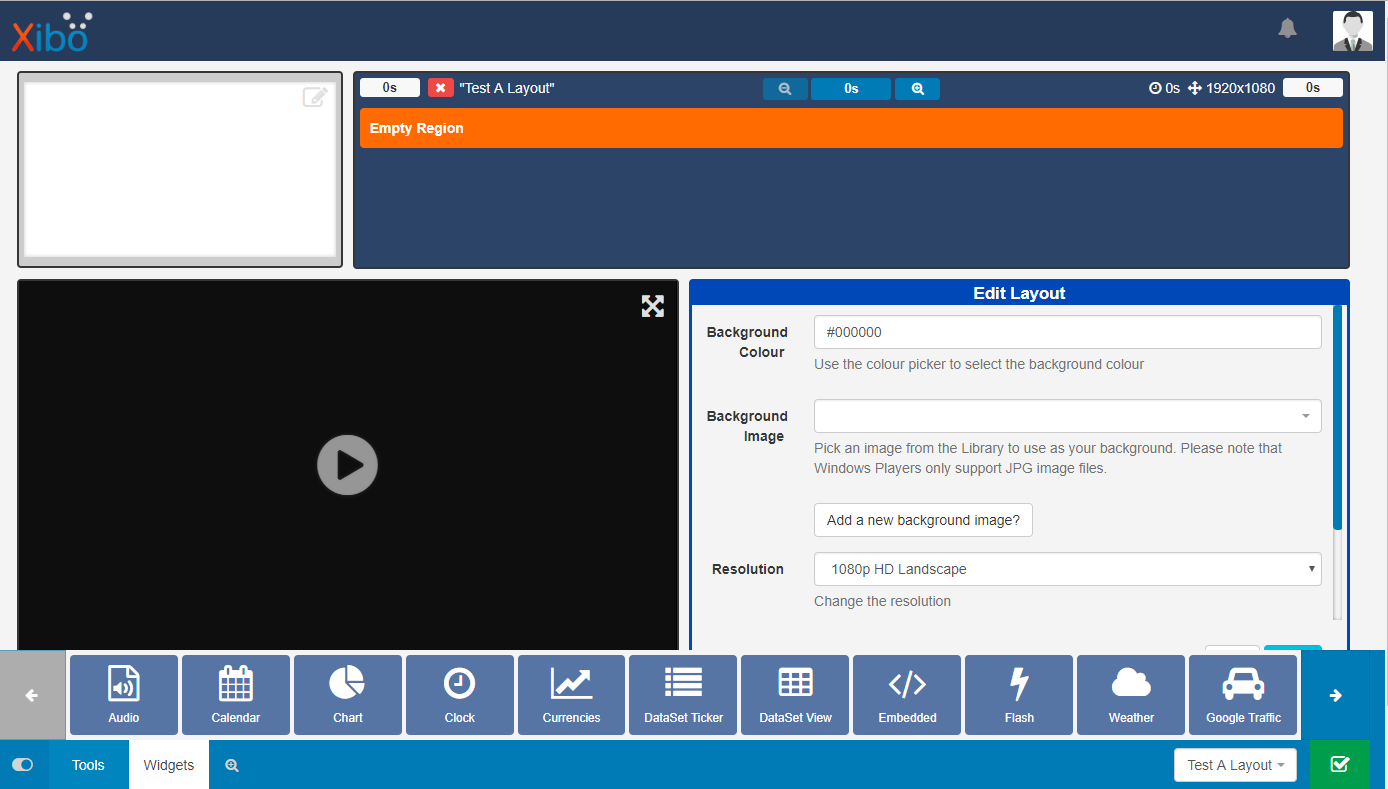 There is a new Toolbox, located at the bottom of the screen for adding Widgets and Library Media which includes tabs for searching in the Library. We've also given the toolbar a memory so that when you next open Xibo, you can pick up right where you left off.

We've enhanced how you position and size Regions on a Layout by using a Layout Navigator, located in the top left and made the Layout timeline always visible. We've also included smarts to estimate when items will be shown in time with each other.

Xibo has always had Playlists, but they've been single-use and hidden away inside Regions, making them inflexible.

We've extracted this concept out into its own Playlists Page accessible from the Library. You can now name and reuse these Playlists across multiple Layouts and Regions. Each Playlist you create has a timeline which can hold all Xibo's Widgets, even Sub-Playlists, assigned using the Toolbox. With the use of search criteria, Playlists can also be pre-populated on creation or dynamically kept up to date.

To assign a Playlist to a Layout you simply use the Sub-Playlist Widget. This Widget allows one or more Playlists to be selected. If more than one is selected, you can decide how the Widgets on that Playlist are arranged in the Region. 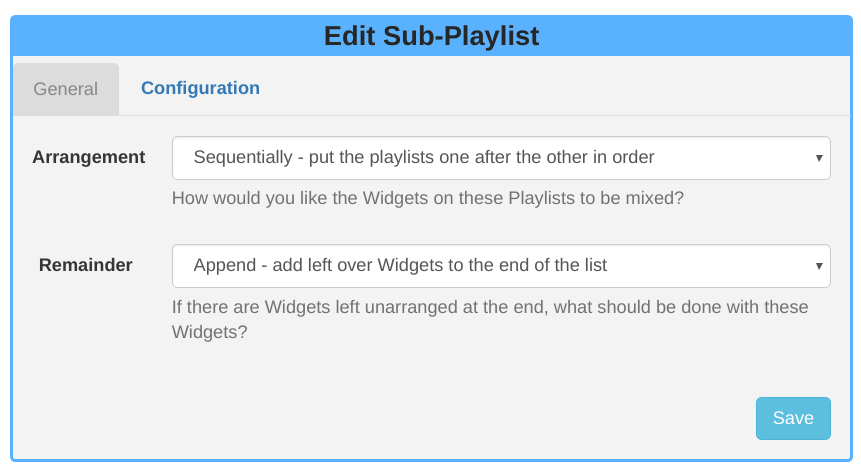 We've all been there - you have a Layout playing across your inventory and notice a typo, wrong logo being used, or that the date isn't quite right. Currently, you need to go into Xibo to change it, make an adjustment and all Displays immediately download and play the Layout while you are still making changes... 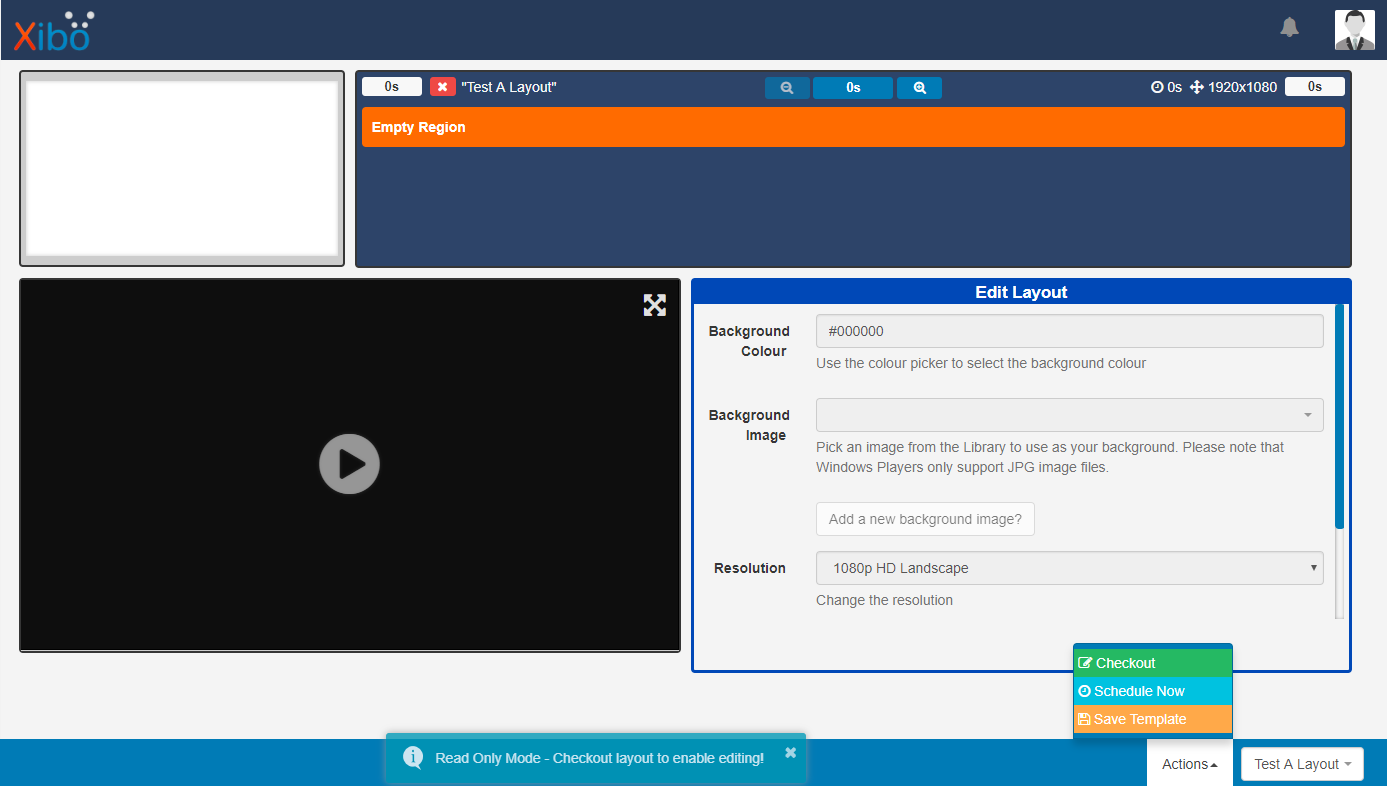 Before you can make any change to a Layout in 2.0 you need to Checkout to change the Layout to a Draft Layout. Changes made to a Draft Layout are never sent automatically to Displays, so you can take your time with edits. When you're done you can either Publish to make those changes permanent, at which point the Layout will be sent, or Discard to go back to the original Published version.

We have adopted a tool called Phinx to help us manage database schema changes between versions. 1.8 and earlier had a tool developed in-house, which grew complex over time. Phinx gives us a strong framework to author and test migrations so that we can improve our database updates moving forward.

We haven't stopped there! There are plenty of other improvements in version 2, such as: 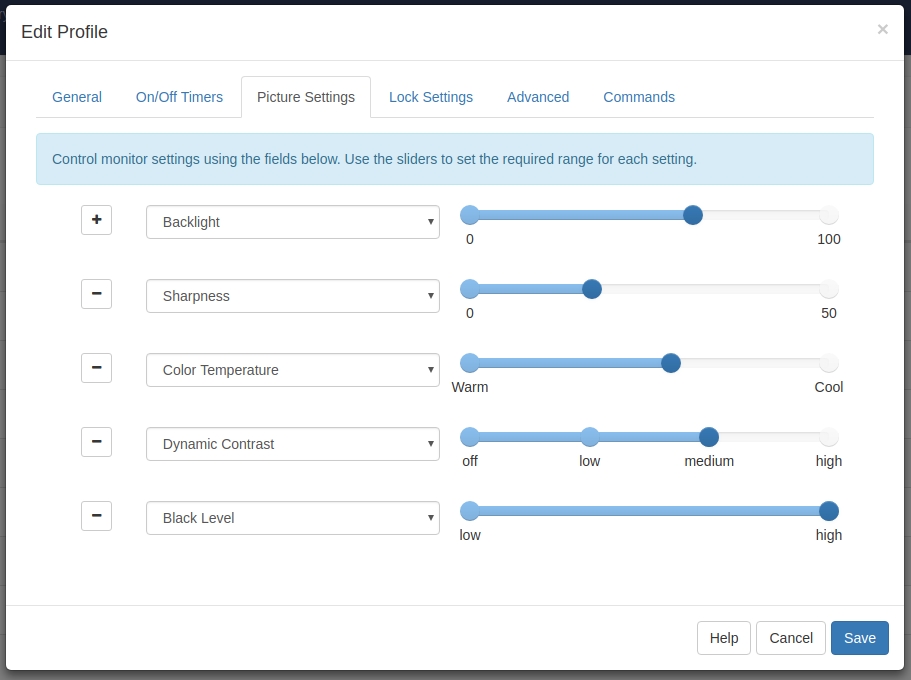 Please use the links below to download this release:

This release is available on Xibo in the Cloud!

There are new Players available with this release:

You may use any 1.8 series compatible Player with this release. Please be aware that 1.8 series Players will not support the new v2 features.

We have a lot planned for this year and have already started work on 2.1! Follow us on Twitter to be kept up to date.

Find out how our version numbers will work from this release.